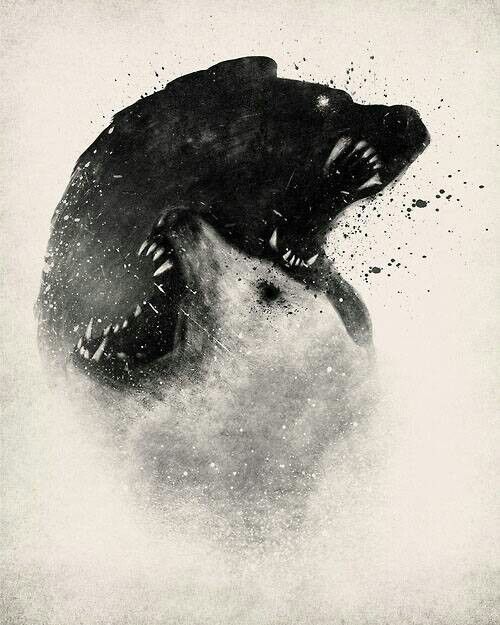 There is a battle within you

Today I want to share with you a short story—a folk tale really—that you may have heard before, but that is worth remembering. I’ll recount this story in its most common form.

A Cherokee elder is teaching his grandson about life.

“A fight is going on inside me,” he said to the boy. “It is a terrible fight, and it is between two wolves. One is evil – he is anger, envy, sorrow, regret, greed, arrogance, self-pity, guilt, resentment, inferiority, lies, false pride, superiority, and ego.”

“But,” he continued, “The other is good. He is joy, peace, love, hope, serenity, humility, kindness, benevolence, empathy, generosity, truth, compassion, and faith. The same fight is going on inside you – and inside every other person, too.”

The grandson thought about it for a minute and then asked his grandfather, “Which wolf will win?”

The grandfather simply replied, “The one you feed.”

Now, take a moment to think back over the last year…

We’ve had a global pandemic leading to massive health and economic crisis.

People have lost their lives and livelihoods. They’ve been subjected to—even succumbed to—isolation, loneliness, and fear.

Think back to the unrest over the Summer. Protests, rioting, and destruction. Hopelessness, frustration, and anger. Tribalism at its worst.

Follow that with a polarizing election cycle that decimated families and friendships.

Then, cap it all off with the dangerous impact of social media and a 24-hour news cycle highlighting everything wrong in the world…and all of the sudden our everyday stresses of life make the world seem like a pressure cooker waiting to blow its top!

Take a Look Inside
You can see where I am going with this in relation to our folk tale.

One, I will call Bruce, is being gorged with everything I mentioned above. It’s growing more powerful by the moment, and its belly is full to the point of bursting.

In contrast, our other wolf, Bob, is nearly emaciated. Drained and weary through months of the relentless onslaught.

As the two wolves fight within us, many of us know the fight is not fair. Bruce is winning easily, being fed by the heater-smelter nature of 2020. In fact, I would venture a guess that a state of negativity and suffering may have become the norm of our existence given the circumstances.

I don’t know about you, but I don’t like living with big bad Bruce as the architect of my day-to-day state of mind. So, I’ve made a conscious effort to stop feeding him. The result: I feel much better for it.

Here’s a couple of the things I did—and that you can try—to silence Bruce:

If you think I am just putting my head in the sand and ignoring the “seriousness of our world situation,” nothing could be further from the truth. My mission is to make the world a better place by helping who I help, and that means I am committed to helping those around me who I know and care for the most. The effect of that one-on-one change can be quite monumental is the ripples it will create in the world.

So how do we feed Bob, the good wolf?  You’ll have to tune in next week to find out. My challenge to you this week is to explore ways you can stop feeding YOUR bad wolf. Drop a comment or reply back because I could use all the help I can get. 🙂 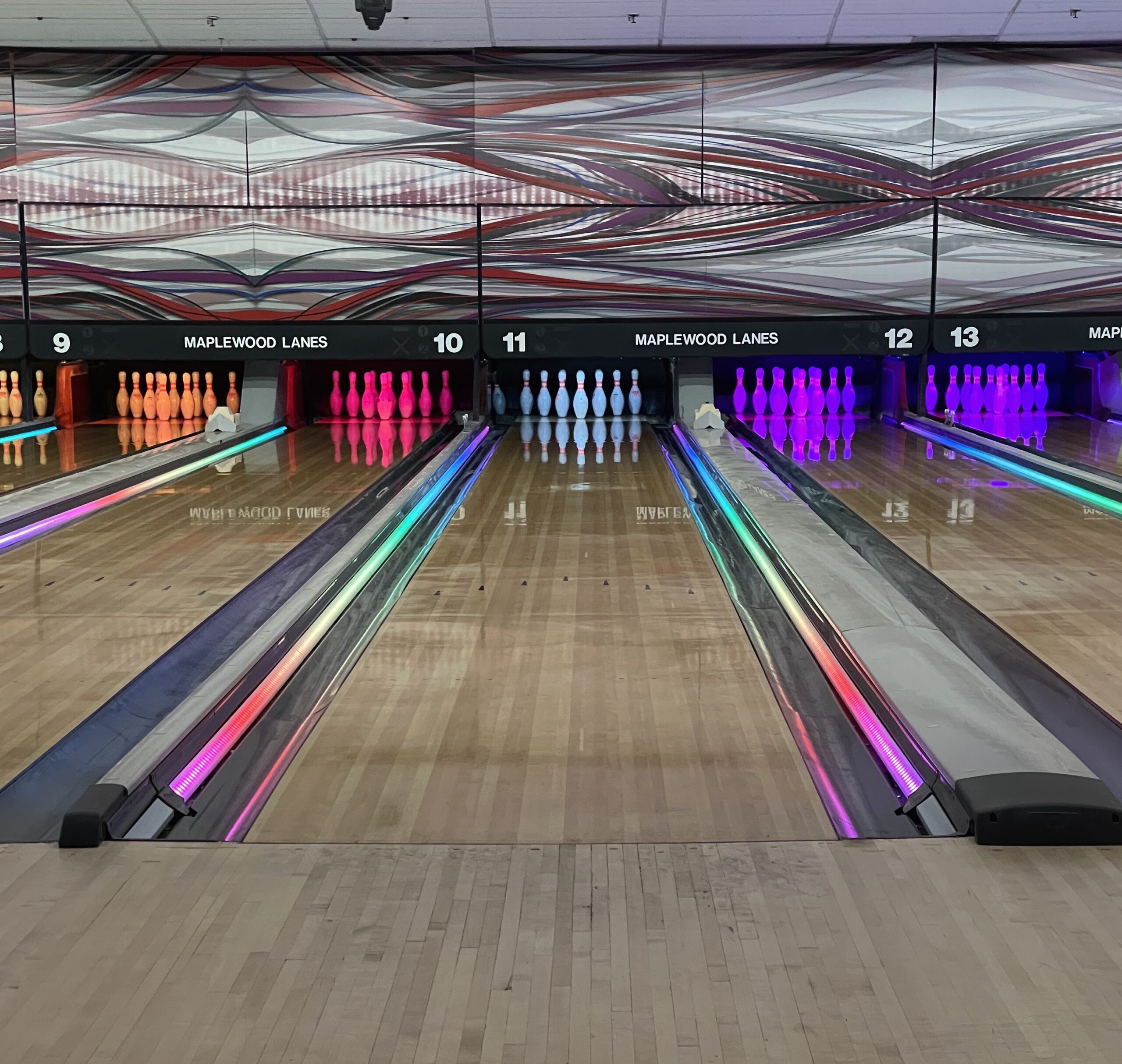 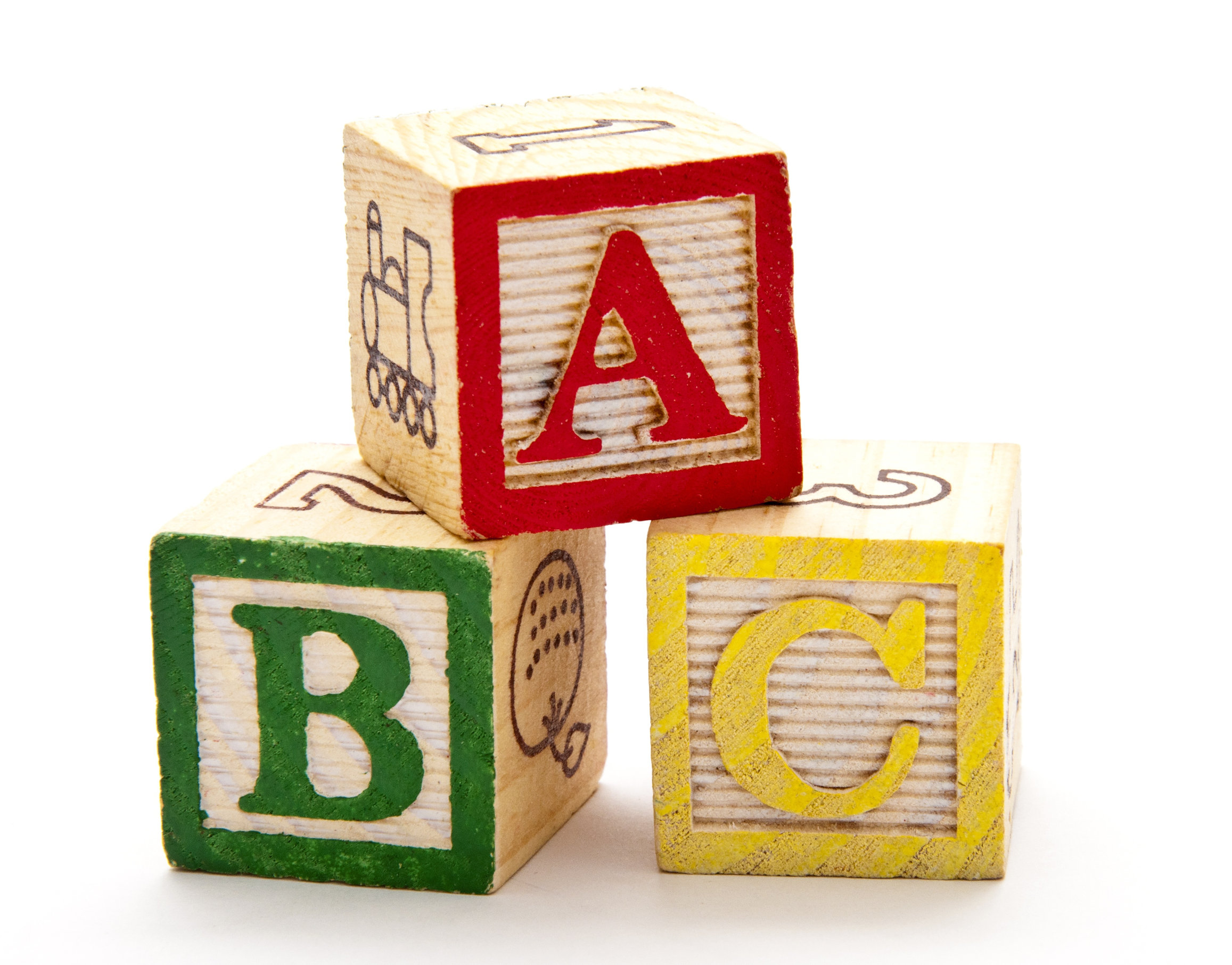 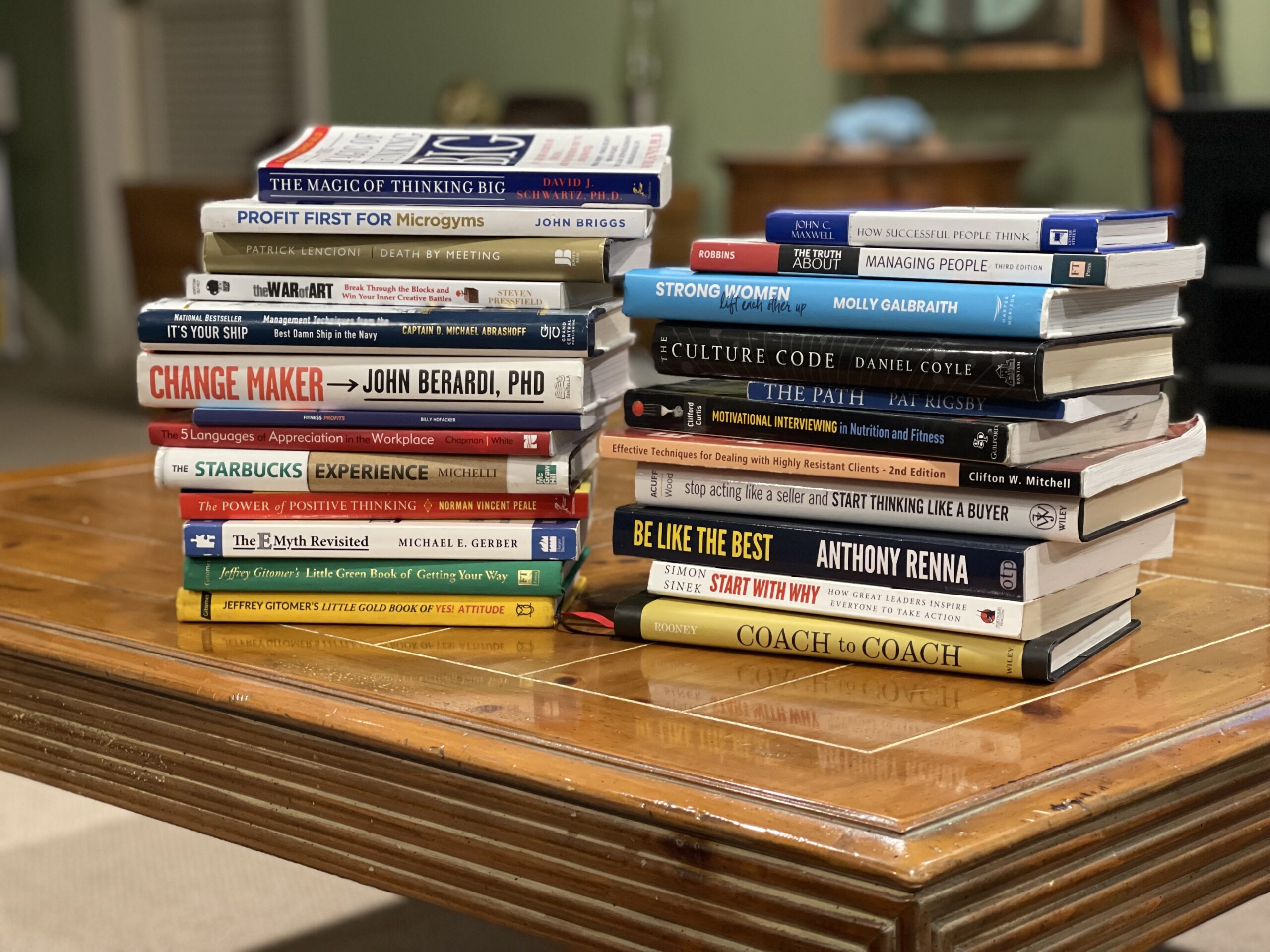