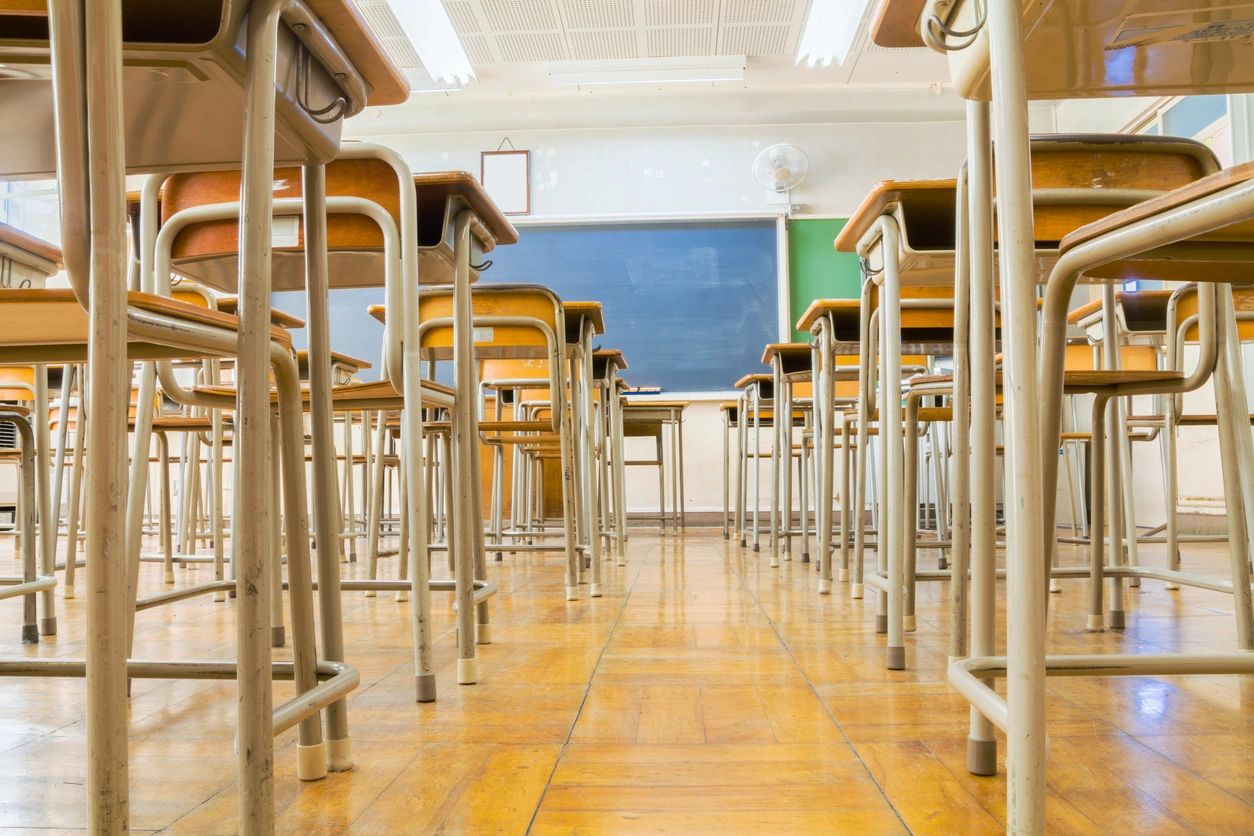 I had some terrible teachers!

The other day I was reminiscing with a member about the teachers and coaches we had growing up.  Sure, I had a few favorite teachers, but as we discussed our pasts I came to another surprising revelation: I had some terrible teachers!

That might not sound unusual since most of us can point to some less-than-stellar teachers from our past. The most shocking thing to me, however, was that some of the worst teachers I ever had were in the areas that I would pursue professionally: music and fitness.

MUSIC
This is a fitness blog, so I don’t want to spend too much time discussing my negative experiences with music teachers, but let’s say it ran the gamut. At an early age, my brothers and I all took music lessons from the same old teacher, learning the same song on different instruments. We would sit in a waiting room listening to each other practice until it was our turn for our lesson. Steve was learning saxophone, Dave was on the snare drum, and I had an acoustic guitar. I was ready to rock! Well, kind of … Polly Wolly Doodle and Camptown Races are forever etched in my memory.

Despite that beginning, music became more of a focus for me and I sought out other teachers. So began the parade of old potheads, egotistical upper-level students, and local veterans of the music scene. Most were nice enough, but all of them were too lazy, disorganized or just disinterested in helping me progress. I actually had one of my college music professors tell me, “Quit wasting your time playing Rock and Roll!” What year was he from, anyways?

FITNESS AND PHYSICAL EDUCATION
My earliest memories of PE class were quite positive. My first grade PE teacher was full of energy, and she made the class fun. All this changed when I switched schools in the second grade.

My next teacher was, how should I put this, mean. Wearing tight yellow bike shorts, he routinely yelled, threw equipment, and even struck a classmate with a hockey stick. I spent the following years of elementary school doing everything I could to avoid participating. While I played soccer on the school team, I was prone to hyperventilating, so they put me on defense. And I wasn’t very good.  Then, after failing the archaic Presidential Physical Fitness Test, I came to the conclusion that exercise was uncomfortable, embarrassing, and good for nothing but making you feel bad.

I remember Freshman year, our somewhat overweight PE teacher yelling at us to run around the practice field as he was scouting for fresh blood for the football team. Being the chubby kid with exercise-induced asthma didn’t garner me much respect from him.

Then my sophomore year, I had an injury playing volleyball that led to my first knee surgery. How did my teacher react? He didn’t believe anything was wrong with me and sternly sent me to sit on the sidelines. Thank god I didn’t have to take PE my Junior and senior years.

Instead, the last half of high school was when I fell in love with the weight room and decided to teach myself how to play the guitar. I worked out with my friends who weren’t athletes, formed bands, and started gigging. I was done with teachers.

TODAY
All these years later, I have been a performing musician for thirty-seven years and a gym owner for nearly fifteen. I’ve even taught courses at the university, community college, and technical school level.

I’m not sure what this means about my personality. Maybe I don’t particularly appreciate being told what I can’t do or was just too stubborn to quit.

Whatever the case, I don’t for a minute want you to think that I am down on teachers. Far from it! I wouldn’t be doing what I am today without the guidance and mentoring of some fantastic teachers. A teacher in my sixth year of college, (yeah, I was a late bloomer) changed my life and inspired me. His class was the turning point that fueled a now life-long journey of study. I’ve had many other great teachers in my life, including the four that I am thankful to work with every day: our coaches at the Bodysmith.

You may have had bad experiences with teachers, mentors, or coaches in the past, but don’t give up. If your goals are important enough to you, I encourage you to keep searching. I’ve found that when you are on a journey with someone that values you and your progress and is focused on helping you reach your destination then it can change your life. 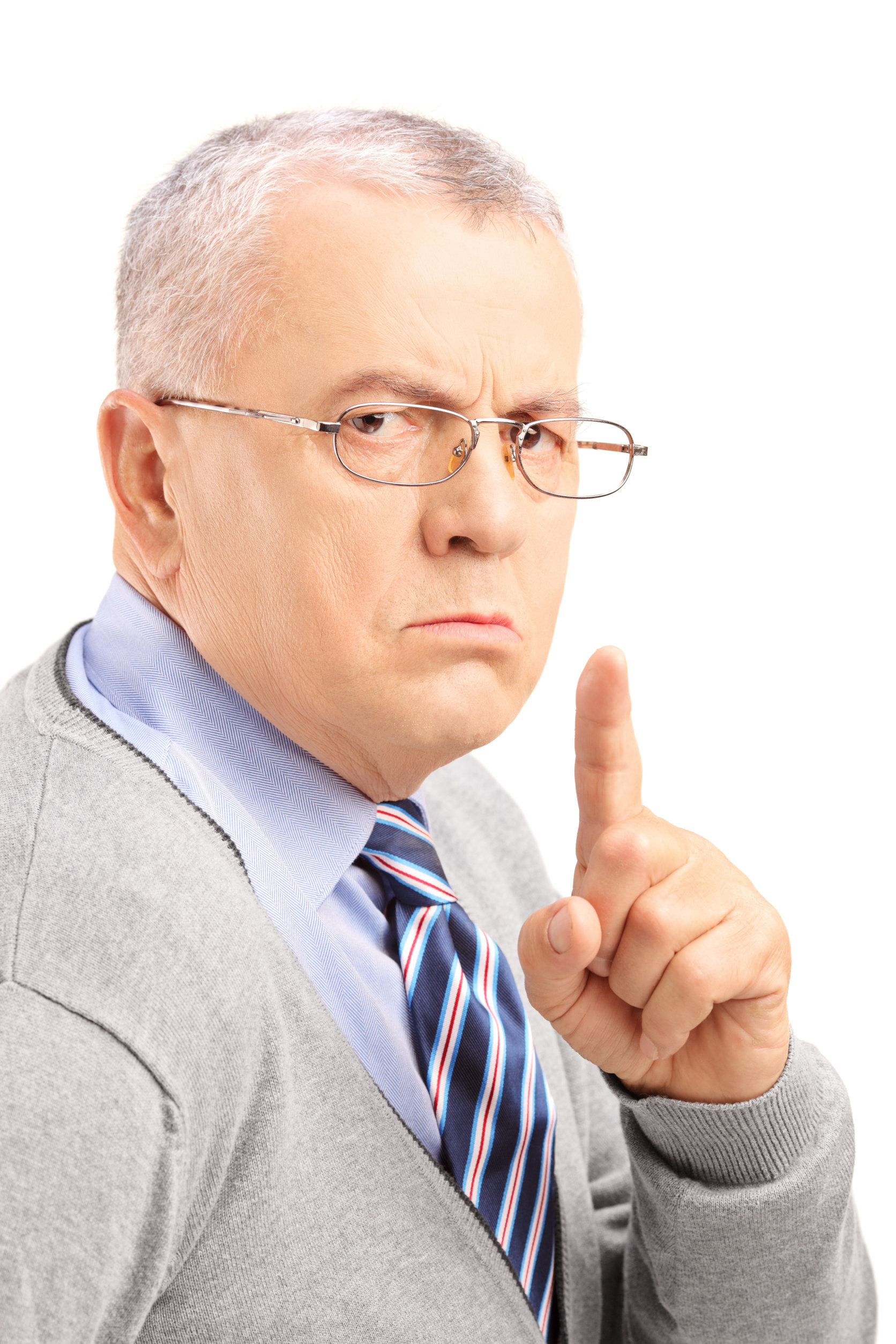 When Is Being a Coach Like Being a Parent? 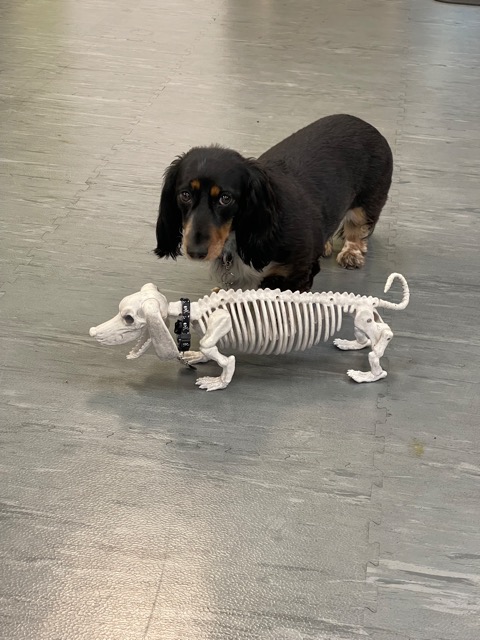 We Scare Because We Care